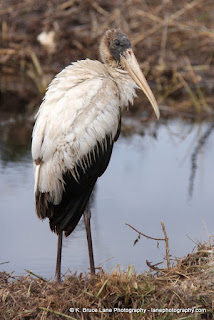 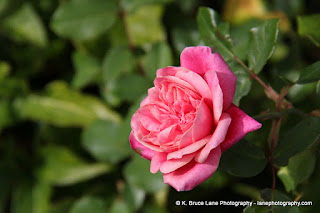 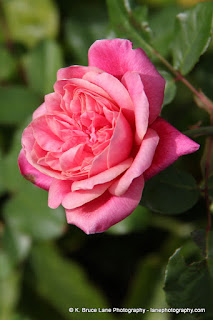 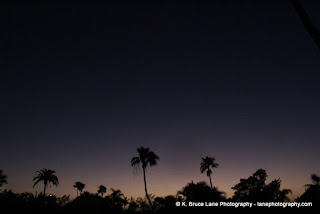 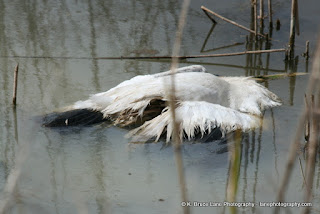 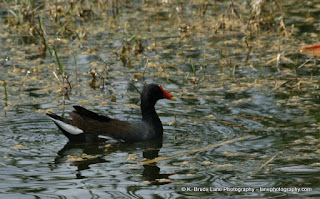 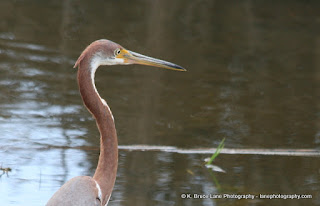 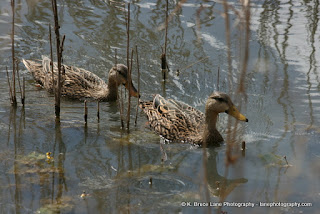 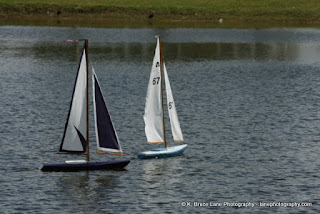 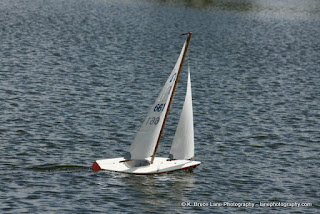 One morning, while walking across Isabella Drive in Belle Villa, I spotted a bunch of roses and stopped to photograph them.  Later, I was talking to a nice couple and he told me that the roses were his and how hard it was to grow them in Florida.   Afterward, I made a point of taking pictures of them when the lighting was right.

I debated including the photo of a dead wood stork.  They are a threatened species and it was disturbing to see one floating in a canal.  Especially since I have only seen 2 dead birds in the seven years I have been there and both were wood storks.  I have no idea why they died.

I enjoy watching the sailboats in Redblush Pond and have photographed them a few times.

March 1 If you like the natural beauty around Bonita Terra, You will probably enjoy today's photos which include photos of a few houses,... 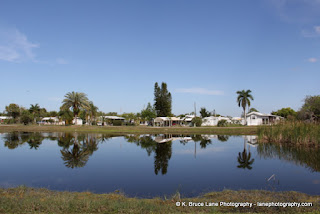