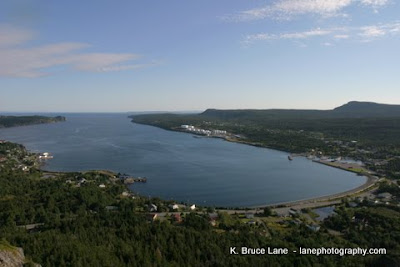 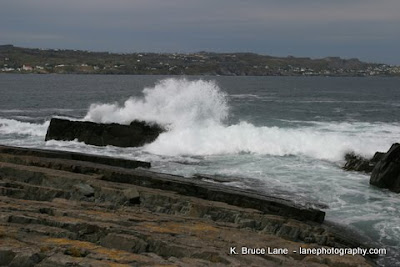 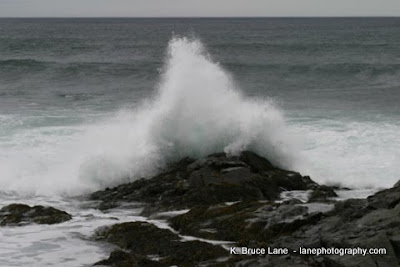 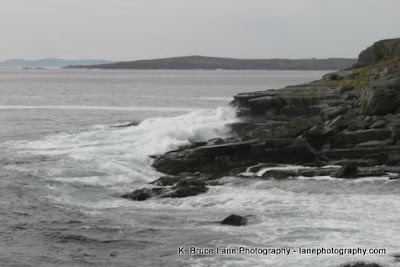 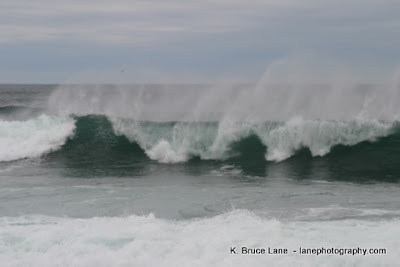 Holyrood is located at the bottom of Conception Bay and you can get a great view of the protected harbour by climbing Georges Cove Mountain. It is a steep climb that takes around ten minutes if you take a few short rests on the way up. I have done it in six minutes but was huffing and puffing by the time I reached the top.

I often photograph seascapes such as these and one day will capture the "perfect wave". :)