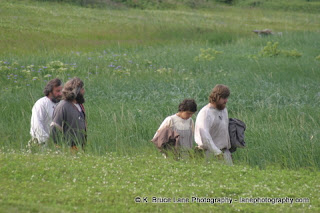 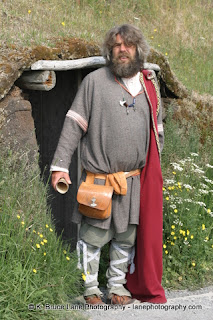 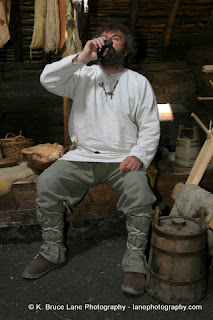 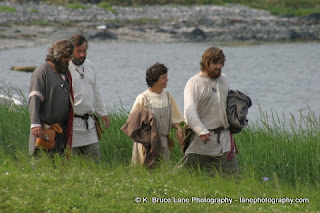 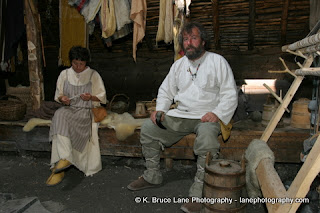 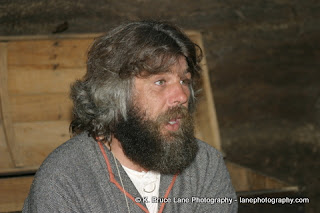 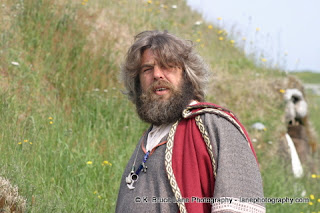 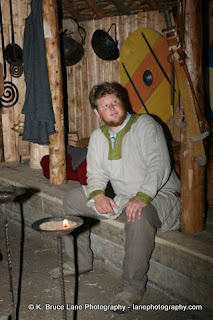 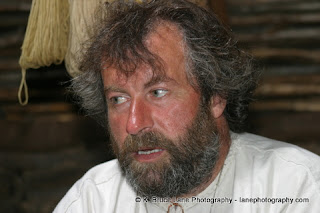 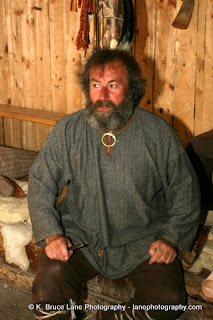 When I saw the "Vikings" dressed in period costume walking across the path to the Viking Village replica at L'Anse aux Meadows, it was like I had been transported back to the time it was inhabited by the Norsemen (and women) 1000 years ago. They looked so authentic and at home in this environment.

I didn't place the People photos in separate galleries because I didn't have many photos from my most recent visit. I think it was because we arrived later in the morning and the people were already inside the longhouse. Also, there were more tourists around and it was more difficult to make photos.

Only one person was there in 2004 who was also there during my visit 6 years later and you can see him in my L'Anse aux Meadows People Gallery at: http://www.lanephotography.com/lanse-aux-meadows/people/lanse-aux-meadows-people.htm

This is the last in my L'Anse aux Meadows series for now but you can revisit the Galleries any time by going to: http://www.lanephotography.com/lanse-aux-meadows/lanse%20aux%20meadows%20introduction.htm