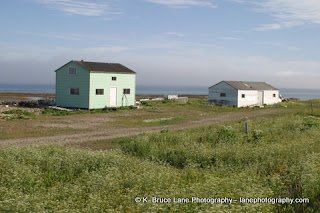 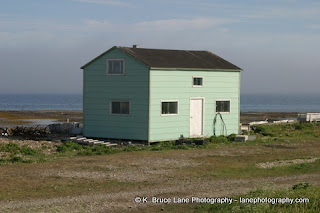 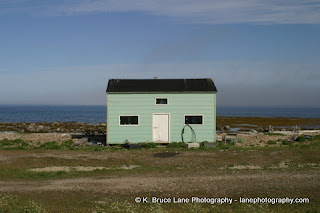 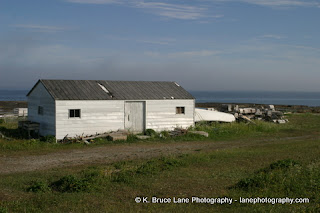 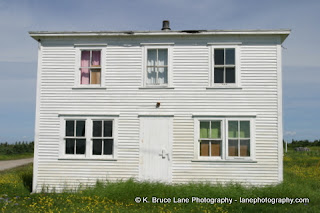 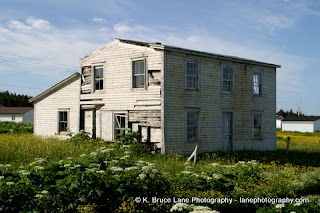 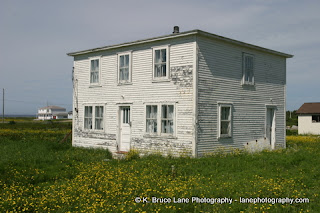 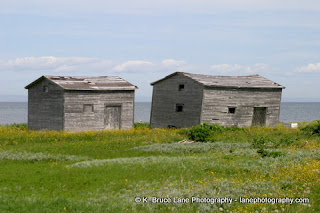 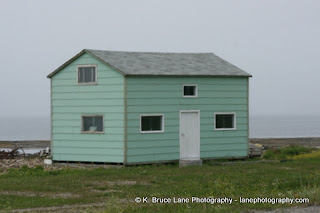 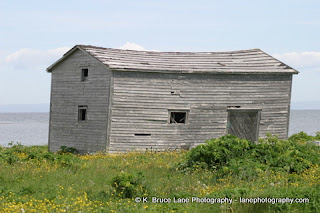 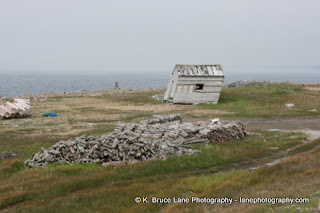 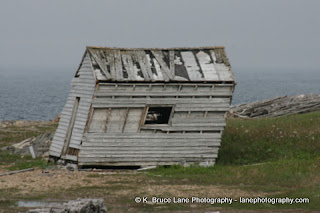 This is the last of the houses and buildings that I photographed along the Viking Trail in 2004. Of course there were many other uploaded since I started sharing photos taken on the Great Northern Peninsula. and you can view them on my Blog or website.

I uploaded four images of the green house to my Blog this morning including one that I took in 2010. The large house in the sixth image was in pretty bad shape and, like others I've shared recently, it may be gone forever by now. The small shack looks like it is being blown over by the wind. I suspect the two hurricanes and few tropical storms we've had in Newfoundland and Labrador, combined with the normal high winds they have on the west coast, have probably finished the job on it by now.