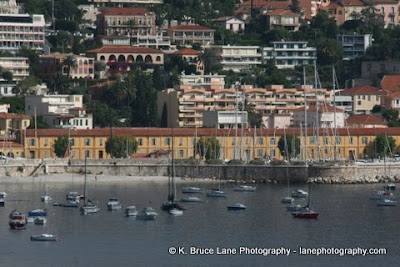 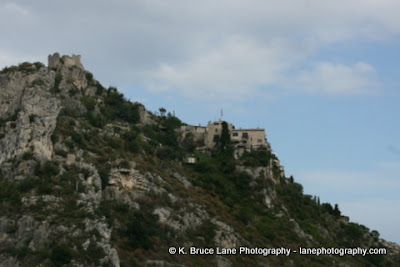 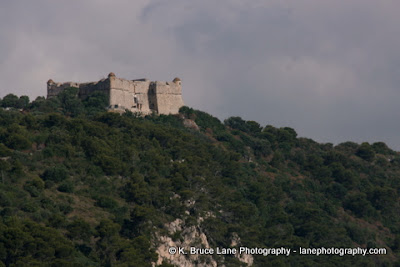 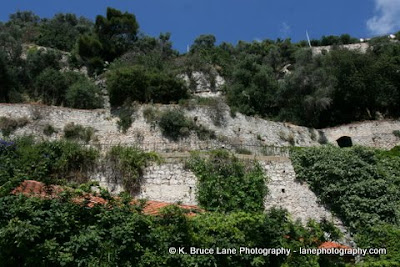 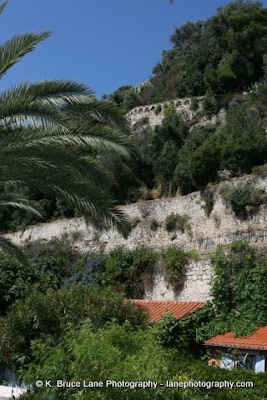 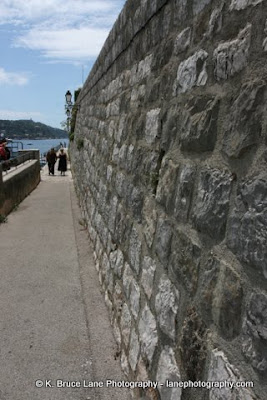 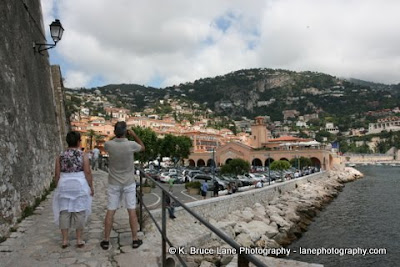 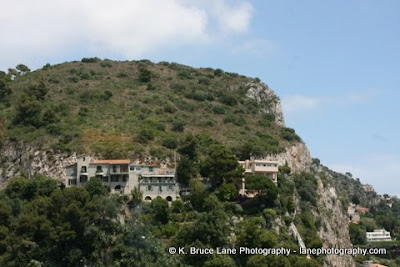 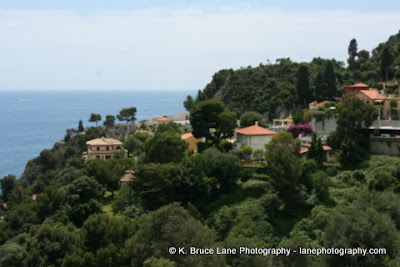 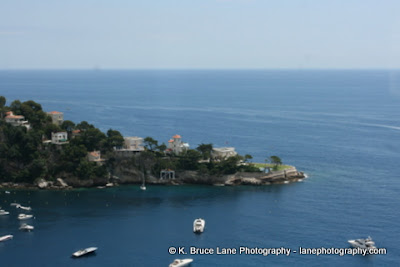 As you can see from the photos I have shared of my European Photo Assignment up to now, there were no shortage of photographic subjects. I have often heard of the French Riviera and thought it would be a great place to visit. When planning the trip I investigated a few options that included choosing one destination and renting a villa for a month, taking a train ride through Europe and stopping in little villages, or taking a cruise that would take me to several destinations in different countries. There were so many places in Europe that we wanted to visit that the cruise seemed to be the most cost-efficient option.

As we cruised along the French Riviera I was able to make images of several cities, especially the Villefranche area. As well, I was able to take a few photos from a tour bus that was pleasantly surprised to see that a few the images were decent. This morning's photos show scenes that were taken from the ship, from shore and through a bus window but will give you an idea of the type of countryside and terrain in the area.

The first image was taken from our cruise ship, Brilliance of the Seas and shows part of the city of Villefranche. The next images show castles built on top of mountains. I saw lots of these in Europe and wondered about the amount of work to build them so high up with limited technology. Amazing really.

The next two were taken from the main street of Villefranche and show the rock walls built on the hills of the city. The last few were taken through the windows of a bus.
at July 12, 2011 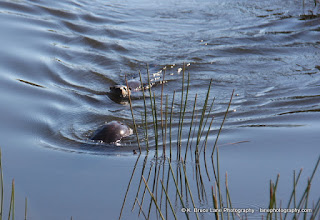