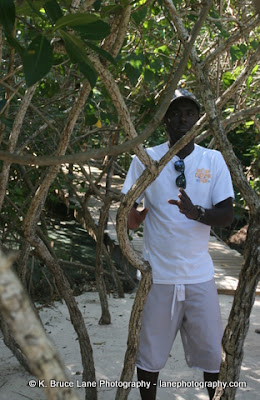 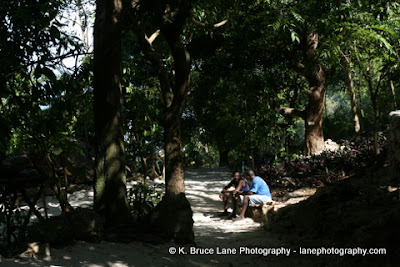 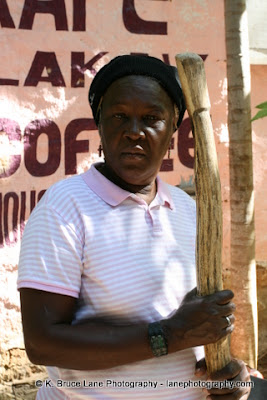 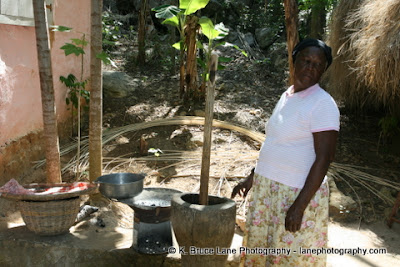 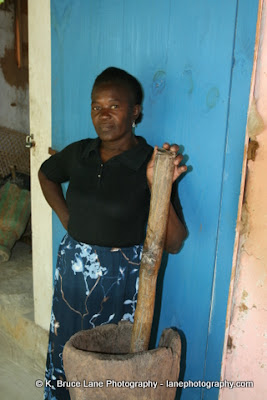 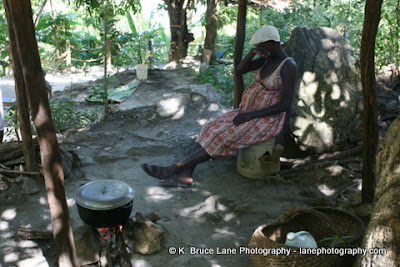 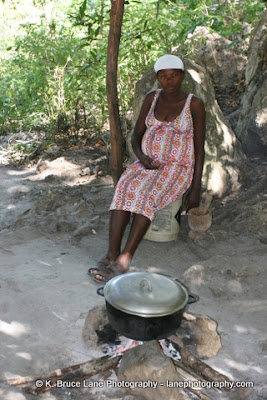 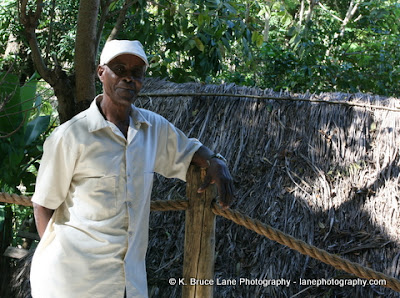 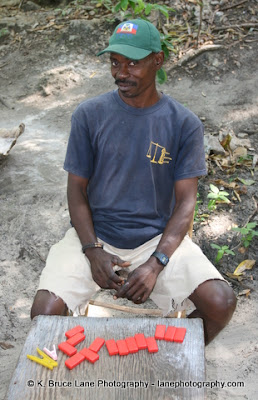 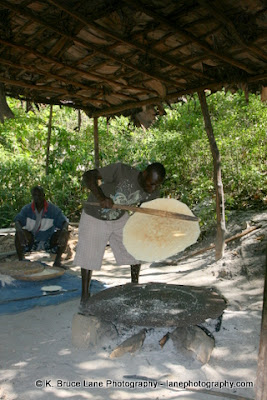 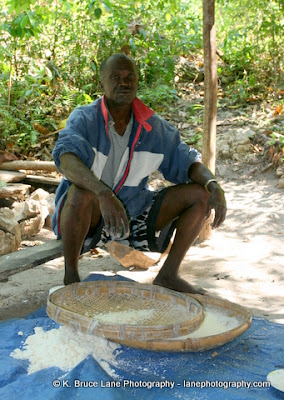 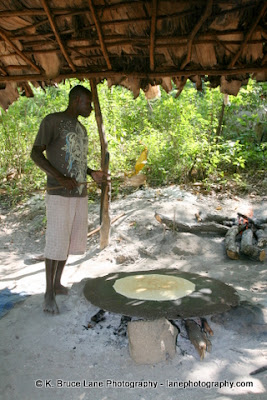 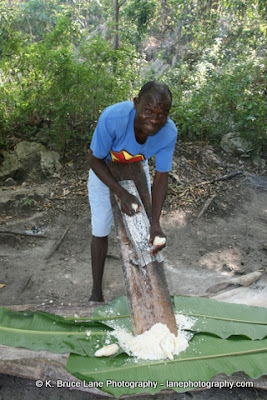 As I mentioned yesterday, while in Labadee, we took a shore excursion which showed the culture of Haiti. We visited a tiny village about After a fifteen minute boat ride by boat, out tour guides took us through a village where people showed how the Haitians lived many years ago. Making photos in the deep forest is challenging because of the bright areas and dark shadows. You can see an example of how `contrasty` it is in the third photo.

For this sequence I decided to show all the people photos together rather than intersperse them among the rest of the images. One of our tour guides said that the villagers demonstrating the various skills were paid by the Haitian Government, but considering the economy there, I assume they do not make much.

To be honest, I felt guilty visiting Haiti as a tourist but this part of the island is far from the devastation of the massive earthquake. These people felt it, but there was little damage and that was all they thought of it until the news of the damage and loss of lives in Port au Prince reached them.