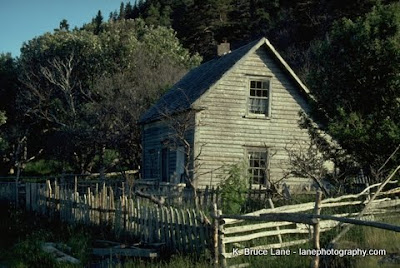 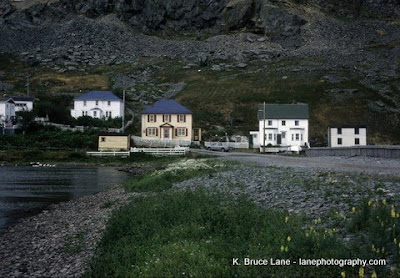 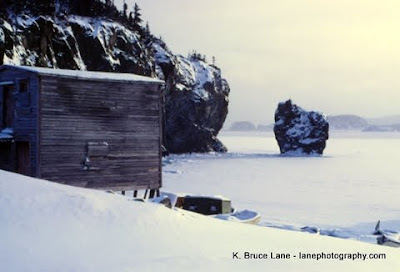 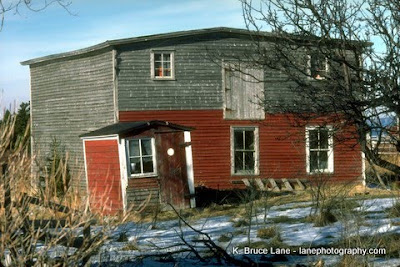 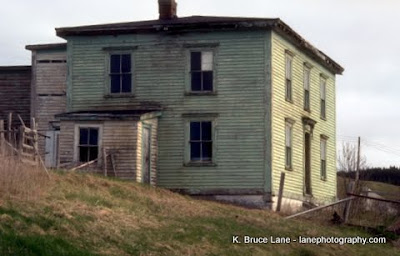 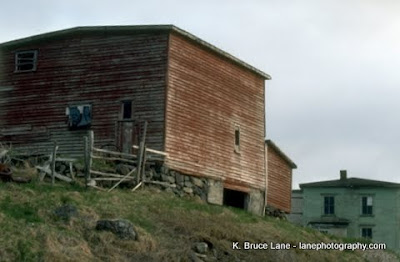 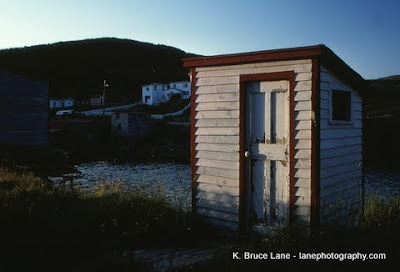 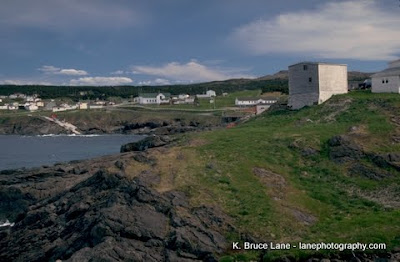 This will be the last in the Houses and Outbuildings for a while. As I continue scanning my slides, I am sure I'll come across more.

I hope you enjoyed the old photos of houses and outbuildings that may no longer exist. For years I have been photographing old houses, barns, fishing stages, outhouses and other buildings. Even though I have many photos in my collection, I continue to make images of those subjects. The odd thing is that when I return to an area and notice that a house or building is gone, there is usually nothing but an empty lot which doesn't mean a lot to the viewer. I do have many photos of empty lots or concrete foundations of houses but, unless I put it together with the older images, the new photos have little meaning. Another future project!!