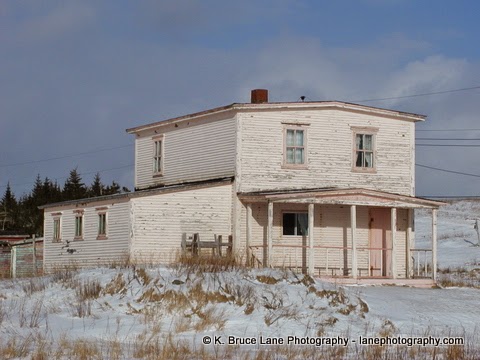 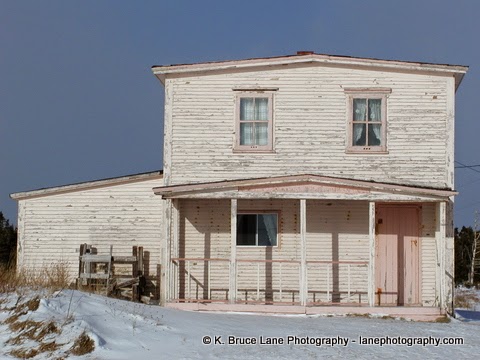 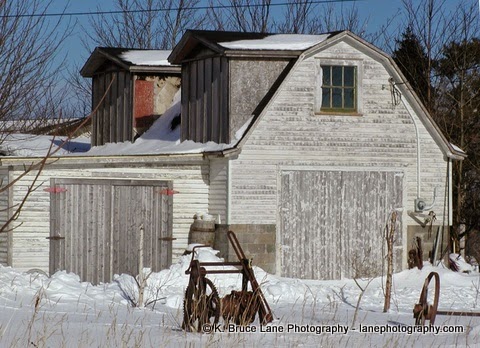 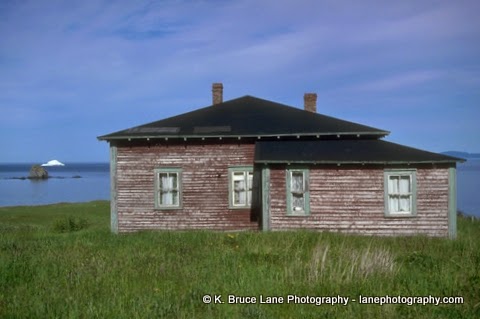 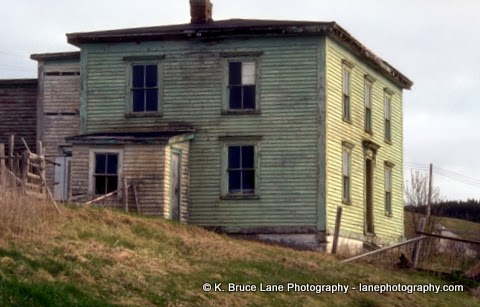 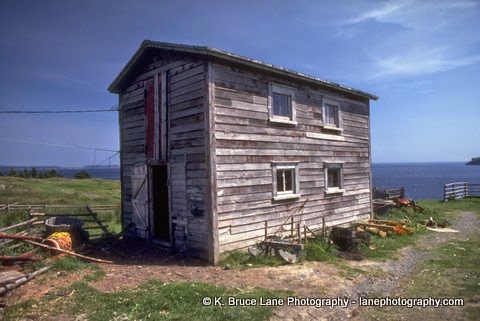 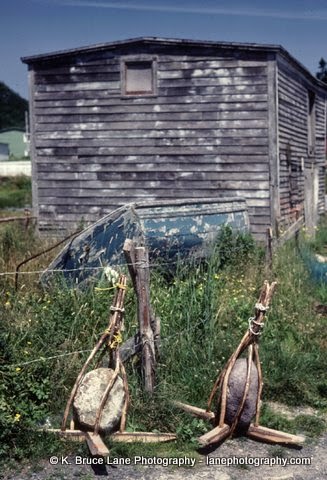 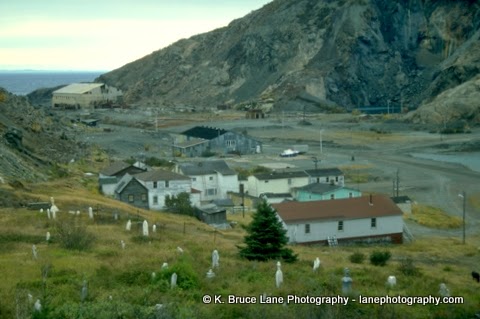 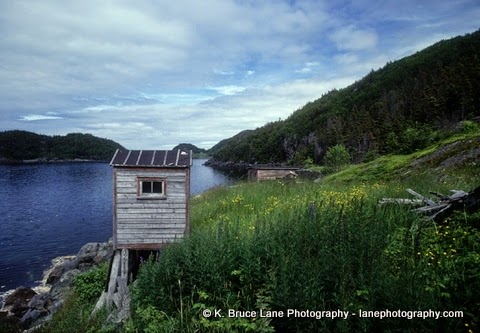 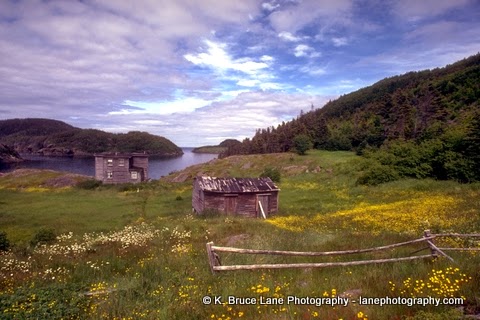 
The first two photos in my Photo of the Day were photographed in Haricot, St. Mary's Bay.  I drove by this area last fall and this house is gone.

I photographed the old barn in CBS in 2001.  I have driven by the area but have not seen the barn since.  If anyone recognizes it and it is still there, let me know.

The reddish house in Perry's Cove was overlooking Conception Bay when I photographed it several times.  It has been gone for quite a while now.

The old green house was in St. Mary's Bay - probably St. Joseph's. And I haven't seen it again during my visits there.

The barn still stood in St. Michael's until recent years.  The two photos were taken in 1981.

The last time I visited Tilt Cove was in 1993 and much of the town was abandoned.  Only a couple of families still lived there. I guess more of the town is gone since then.

The outhouse and house and shed in the last two photos were taken in Triton East in the late 70s.