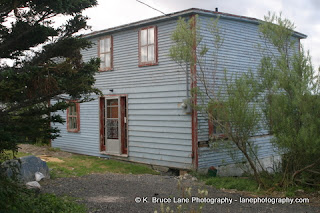 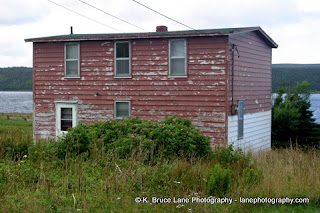 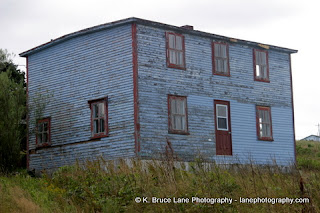 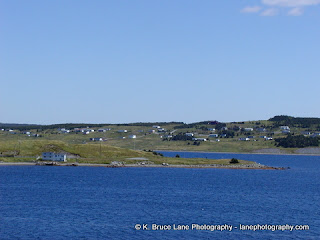 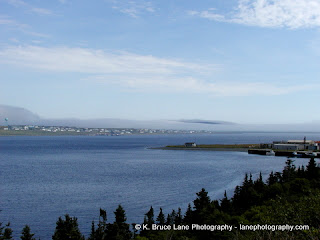 Like other communities on the Irish Loop, I've been to Trepassey several times. However, I can't find the photos I took there. I do have slides, which aren't scanned yet, but I think there are several digital images that I have misfiled. :(

Up until the closure of the northern cod fishery in the early 1990s, Trepassey was a large community with an active fish plant. Once the plant closed, the town tried to attract business and were successful, however, most of the businesses later moved to the city. I can't remember all the businesses that were started in the town but I believe there was a water bottling company, a slide scanning service and another that made electric lights. I think the 2 hour drive to St. John's was the main reason the companies moved. I believe the water bottling company found an underground spring closer to the city making it less expensive to distribute the water across the province and it made good business sense to move.

You can check my updated Trepassey Gallery with 12 photos at: http://www.lanephotography.com/irish_loop/trepassey/trepassey.htm

Feel free to share this link with your friends.