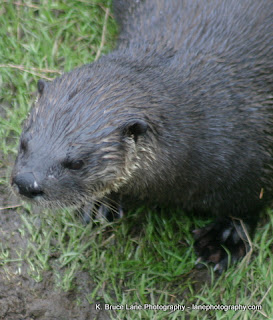 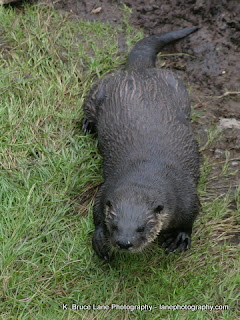 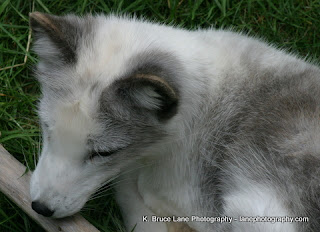 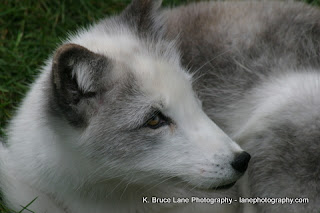 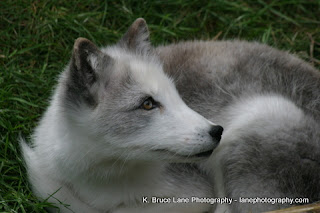 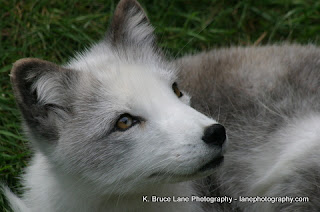 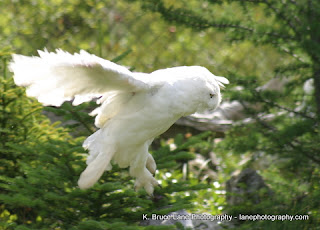 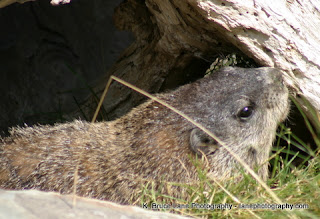 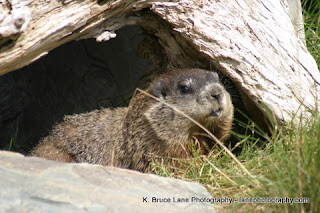 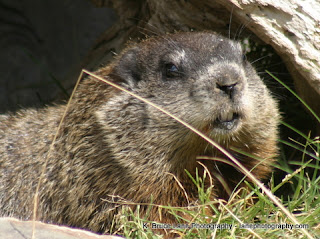 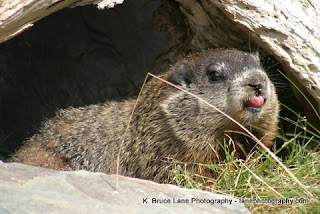 This is the last in my Salmonier Nature Park/Animals of Newfoundland and Labrador Series. Today I am sharing photos of a groundhog and arctic fox as well as a couple of images that I missed during this series.

The groundhog (woodchuck) is native to Labrador but not on the island portion of the province. The young arctic fox was very curious about the people looking at him and didn't get the nap he was trying to have when we showed up. I found a couple of images of river otters and snowy owls that I forgot to share earlier in this series so I am including them in this post as well.

As I stated on the first day of this series, when people visit the Salmonier Nature Park, especially on the warm days of summer, they often don't see many of the animals. I started this series to show people some of the animals that were there in September, 2006. I hope you have enjoyed the photos I've shared.