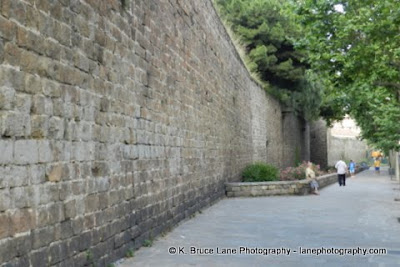 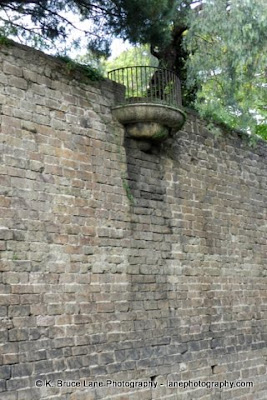 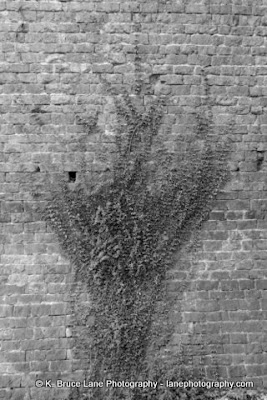 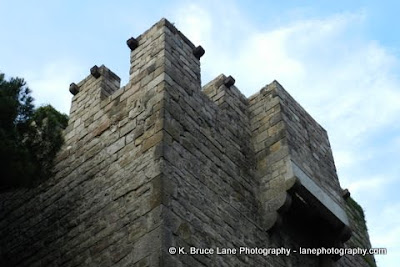 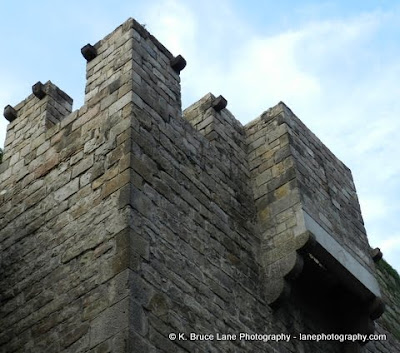 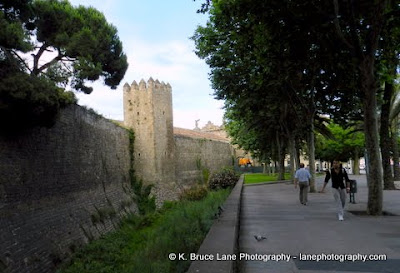 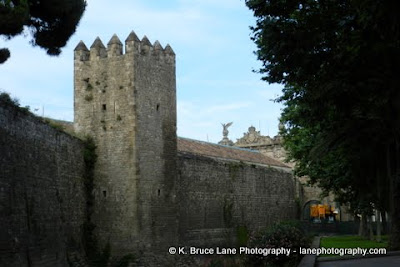 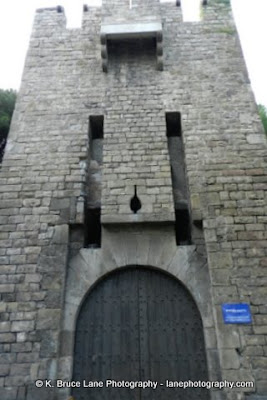 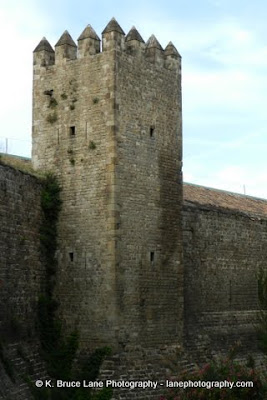 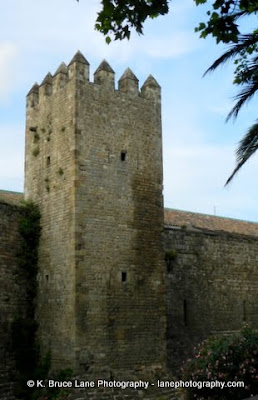 I guess some of you have been wondering what happened to me because I haven't been sending my Photo of the Day for the past 19 days. My wife and I were in Europe where we took a 12 night Mediterranean Cruise on Royal Caribbean's Brilliance of the Seas. This was our first trip to Europe and we visited Spain, France, several locations in Italy, and Croatia. I just finished downloading nearly 5000 photos from Barcelona (Spain), Villefranche, Monte Carlo (France), Pisa, Rome, Pompeii, Venice, Ravenna (Italy) and Dubrovnik (Croatia) and now have to edit them and choose some to share with you.

Because all I read and heard about pickpockets and thieves in Barcelona I decided to purchase a new digital camera to use there. I chose a Nikon Coolpix P500 because of the 36x optical zoom. I didn't want to travel to Europe with a camera I hadn't used before so I took along the rest of my equipment as well. In Barcelona I relied on the new camera, but in other places I carried both so I have quite a range of photos. I'll talk about the advantages and disadvantages of each as I share images with you.

This morning I chose a few photos of the Maritime Museum of Barcelona which was just a few minutes walk from our hotel. We were up 35 hours without sleep when we arrived in Barcelona and even though we were pretty tired, we decided to take a short walk to get our bearings before having a nap in mid-afternoon. I didn't take many photos that first day.

This museum is located inside the walls of the former royal seaport built between 1283 and 1328 - the oldest buildings I had ever seen up to that point. I didn't get a chance to go inside, but made a few photos around the outside. The first shows the walls of the structure with modern day sidewalks built next to them. You can get an idea of the height of the walls by comparing with the height of the people.

Photos of the Day are for sale as stock photographs
and photographic enlargements.
They can also be purchased as slide shows
and/or wallpapers/screensavers.
at June 26, 2011