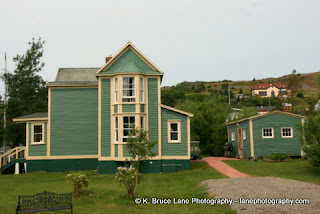 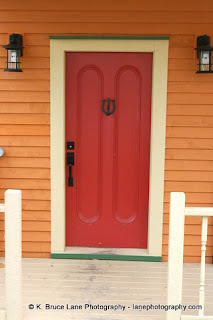 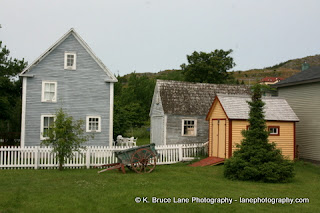 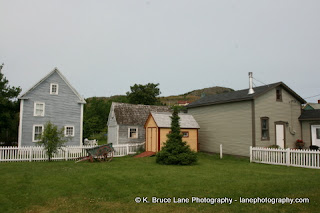 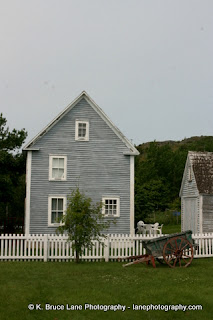 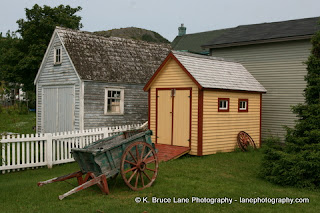 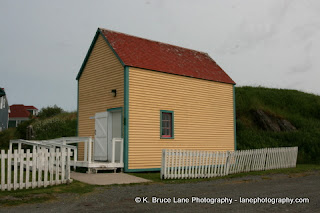 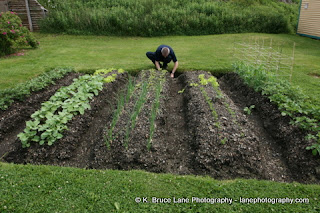 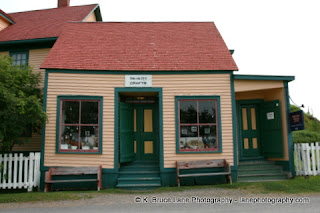 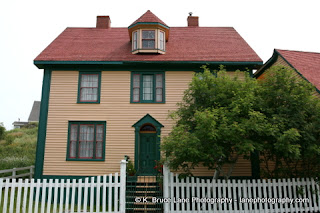 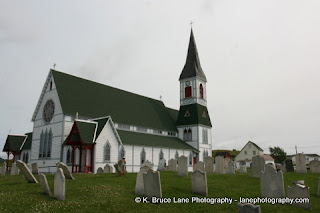 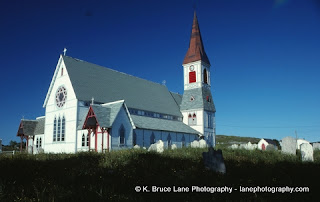 Today I chose three images representative of the 13 uploaded to my Blog this morning.  The photogenic sheds with handcart were behind the Trinity Museum and you can see a few more views on my Blog.

I stopped to photograph the gentleman weeding his garden near Hiscock House, a designated historic property maintained by the provincial government.

I included two photos of St. Paul's Anglican Church.  The first was taken last week and the second, with the deep blue sky, was taken in 1982.  Other than a new roof, the building hasn't changed much.  However you can see that the graveyard in the older photo wasn't maintained and is overgrown with weeds.  These days it is well cared for and people wander among the weathered headstones trying to read the names and dates on each.  There is a house in the newer photo that can't be seen in the older one.  It may have been built since 1982 or it may not be visible because the two images were taken at slightly different angles.


Photos of the Day are for sale as: