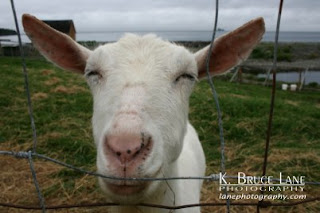 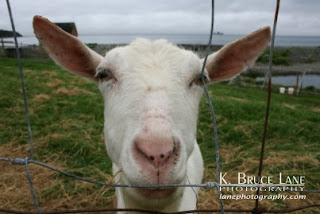 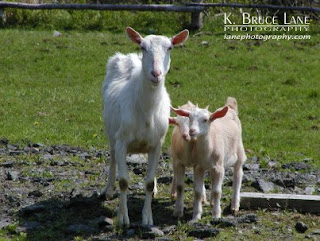 Today I'd like to share a "Christmas Story" with you.
It all started in September 2007 when six young Grade 4 students came to see me with $1.62 their "business" had raised for the library. They had, on their own initiative, started making crafts and selling them to classmates. A week later they arrived with an additional $16 and I knew they were very serious about this venture. I spoke with the school administration and volunteered to work with the students to encourage the business. At the end of June Power of 6, the name they chose for their company, presented me with a cheque for $1033.88 an amazing feat for 6 nine year olds.
The Power of 6 wanted to continue their business again this year and we started meeting daily during lunch and/or recess. They planned 3 major projects that could make money for books. On December 12, their first project was held and they made over $1200 in one day of sales at their Flea Market .
Later, I requested a meeting with the Power of 6 and told them a story about a guy who purchased a goat from OXFAM which went to a family in Africa. He later went to Africa and made a documentary film about how much difference a goat makes to an entire village. They immediately wanted to send a goat to a family, but one of them suggested that since they had made so much money and they were the Power of 6, that they should buy 6 goats and help 6 families.
When I spoke to the local OXFAM office, the manager was impressed and said he would like to meet them. The next day he came to the school and praised them for their hard work and for giving so much. He told them how much difference they will make to families in poor parts of Africa. It is a lesson that they will remember for a long time.
That afternoon I received a call from a teacher at another school who had heard about our students buying a "Goat for Christmas" and wanted the get one for someone. Since then I know of at least three more goats that have been given as gifts as a direct result of the Power of 6.
The photos of the goats were taken in smaller towns as I drive around our province. I included the one with the young kids to tell you that when a family in Africa gets one of the goats they have to give the first female to another family thus adding to the sphere of positive influence the donation of one goat can have on an entire village.
These young children have made decisions that will really make a difference.

What a great story! We own goats and our aunt gives a goat and chickens in our name every year. One of these years we hope to be able to give a goat to someone who needs one!
Thanks for sharing!

Thank you for the positive feedback. I received several other comments about the "Christmas Story" in my private emails.

Friends of ours owned goats and we enjoyed goat's milk often. Once, when visiting the West Indies, I ate goat meat (without knowing what it was) and enjoyed the meal. It was only afterwards that I found out it was goat.

I imagine goats are fairly easy to take care of, but I have no idea if that is correct or not.