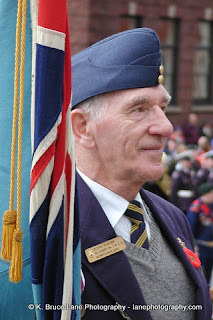 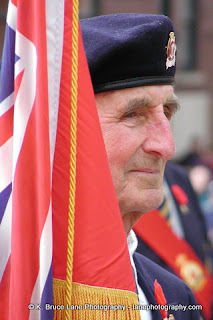 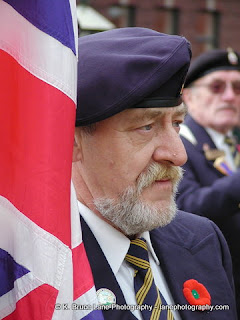 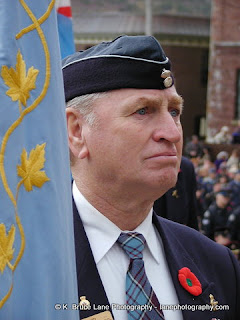 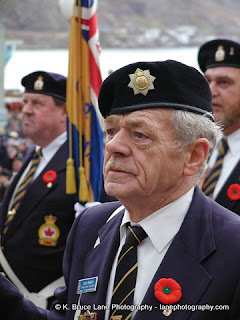 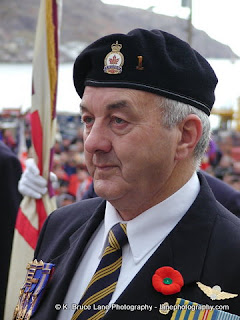 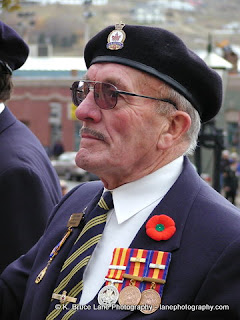 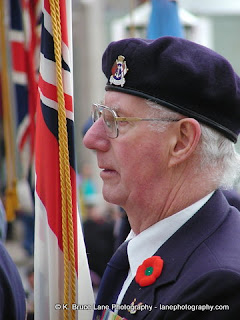 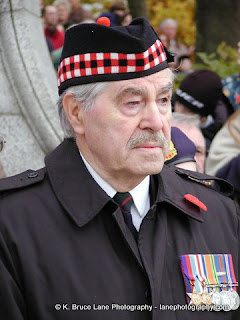 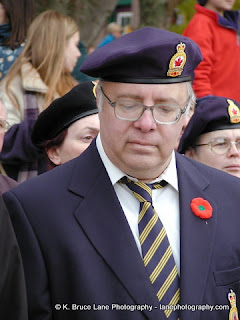 I thank you for your feedback on this Series so far. Here are a few more comments I received yesterday:


Thanks Bruce. This is an excellent series. Their expressions tells all. After Allison and Ray came home, I was forever asking them to tell some experiences they had, but I got very little from them. Perhaps they would rather try and forget and get on with their lives. I,ve thought about it many times. Again, keep up the good work. God Bless.

Again, thank you for the Veteran's series. As we look into their eyes we can only imagine the pain and suffering they experienced in conflict. PTSD was unheard of in their day, but in reality many of these men suffered greatly after returning home. Truth be known, their vivid memories were kept inside of their minds, they didn't want to talk about it. War changed them, and we wondered why they were different when they returned.

Great series of the Veterans. Today at the Milton Council on Aging we had our annual Veterans' Appreciation Luncheon. About 80 vets (men and women) came and enjoyed a lunch sponsored by one of our local restaurants. Centerpieces were provided by a local florist and we had quite a few volunteers who served lunch. Music was sung by all - led by a fellow who sang and played on his guitar all the military songs from long ago. It is the favorite get together for so many seniors. We have to remember all the sacrifices made by these wonderful folks.